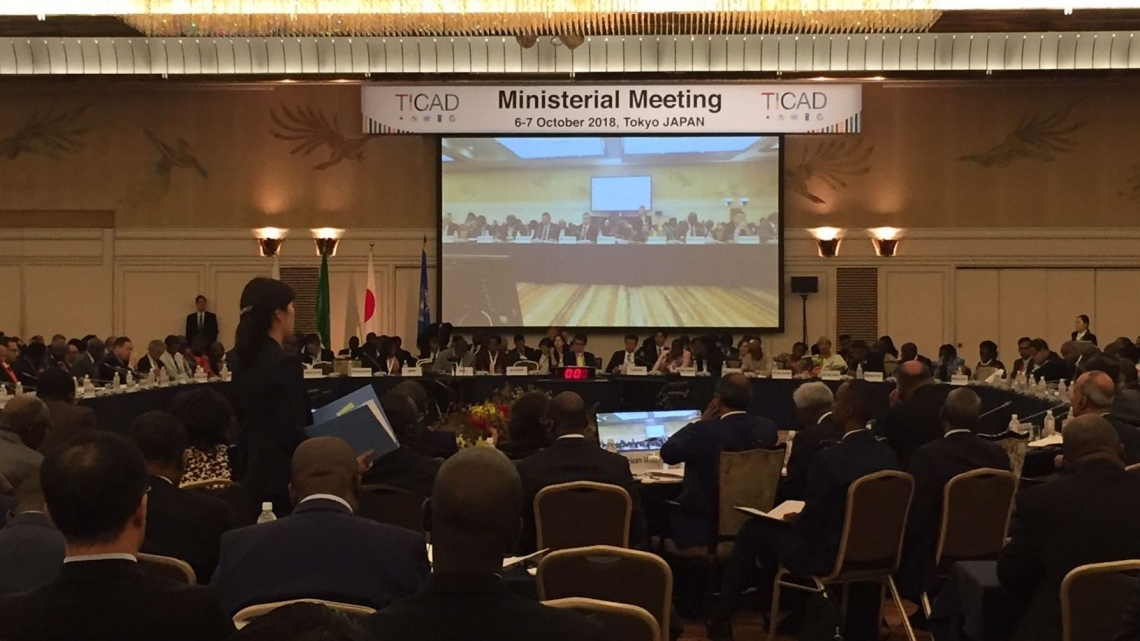 TOKYO, 7 October 2018 – The Government of Japan hosted the Ministerial Meeting of the Tokyo International Conference on African Development (TICAD) in Tokyo, which took place from 5 to 7 October 2018. The meeting was attended by delegations from 54 African countries and numerous international organizations and partner countries; it set the agenda for the seventh session of TICAD, which will be held in Yokohama from 28 to 30 August 2019.

UNIDO Deputy to the Director General, Hiroshi Kuniyoshi, delivered his address during the second plenary of the Ministerial session on ‘Economic Transformation for Inclusive Growth’, through which he provided information on the various programmes and activities that UNIDO implemented during TICAD V and TICAD VI.

The Deputy to the Director General also highlighted the need for stronger partnerships, especially between the Government of Japan and other TICAD stakeholders, to further support the economic transformation of Africa in line with the 2063 Agenda, the African Continental Free Trade Area (AfCFTA), and the Third Industrial Development Decade for Africa (IDDA III).

Also, a joint declaration on the upcoming Olkaria Geothermal Power Station capacity strengthening project was signed by UNIDO Deputy to the Director General Hiroshi Kuniyoshi, JICA Senior Vice President Shigeru Maeda, and Managing Director and CEO of Kenya Electricity Generating Company and Rebecca Miano in the Ministry of Economy, Trade and Industry. The partners will work together to improve security and efficiency in geothermal power generation with Internet of Things (IoT) technologies and will create a platform for dialogue between the industry, manufacturers, policy makers and investors. The project also envisages joint capacity building and knowledge management initiatives as well as promoting expertise sharing.

For the full speech delivered at the TICAD Ministerial Meeting by the Deputy to the Director General, click here. 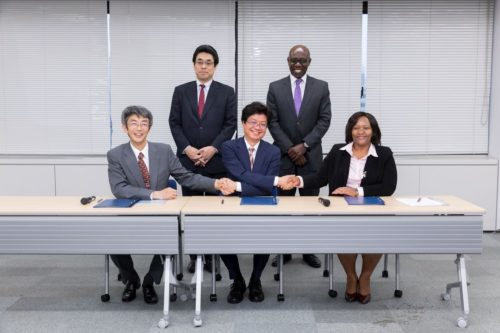